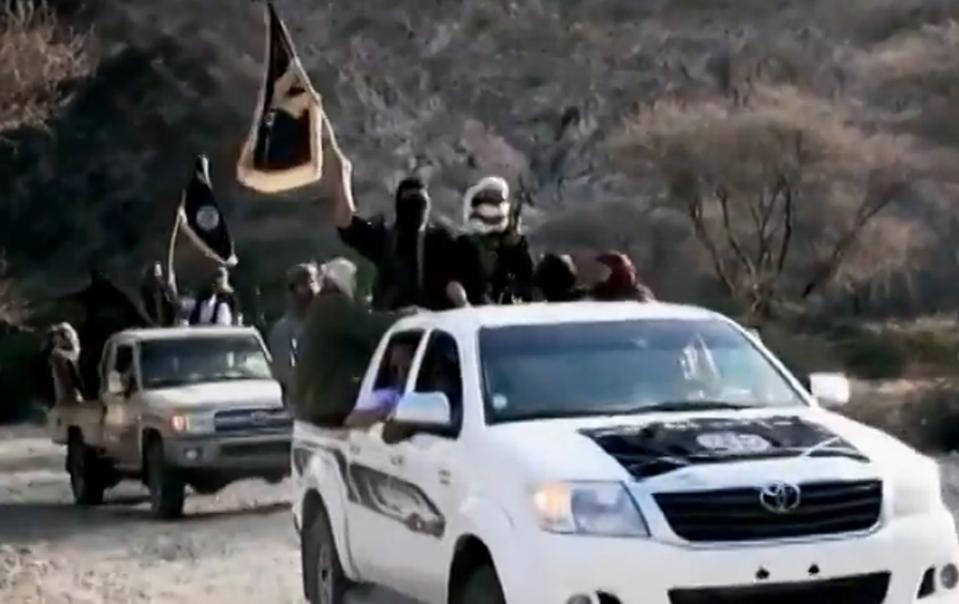 The ideological leader of the Yemeni terrorist organization "al-Qaeda in the Arabian Peninsula (AQAP) said on Friday, 30 January that France has overtaken the US as the arch-enemy of Islam.The U.S. intelligence services believe AQAP most dangerous in the world, a branch of the jihadist network.

Every time an Islamic terrors kills, all the liberal talking heads go on about how this is a peaceful religion and that we can not hold Islam responsible for the actions of a few. What a wonderful way to fight and win a war. Send in one to kill twenty and the enemy can't strike back at the group cultivating the attackers.

If these kind of attacks keep happening, there will be a day that some nation will go 'nuclear' on the regions that harbor those jihadists and that will be the end of that.