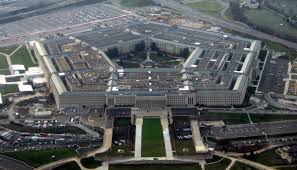 The U.S. Defense Department said on Friday it had rescinded an order relocating military judges to Guantanamo Bay that was intended to speed up trials of al Qaeda suspects but drew allegations of Pentagon meddling in the judicial process.

These people should of been tried years ago by a military trial and if found guilty been deposed of instead of $900,000 per prisoner annually, With 166 inmates currently in custody, that amounts to an annual cost of $903,614 per prisoner,$150 million each year to operate the prison and military court system at the U.S. Naval Base in Cuba, which was set up 11 years ago to house foreign terrorism suspects.