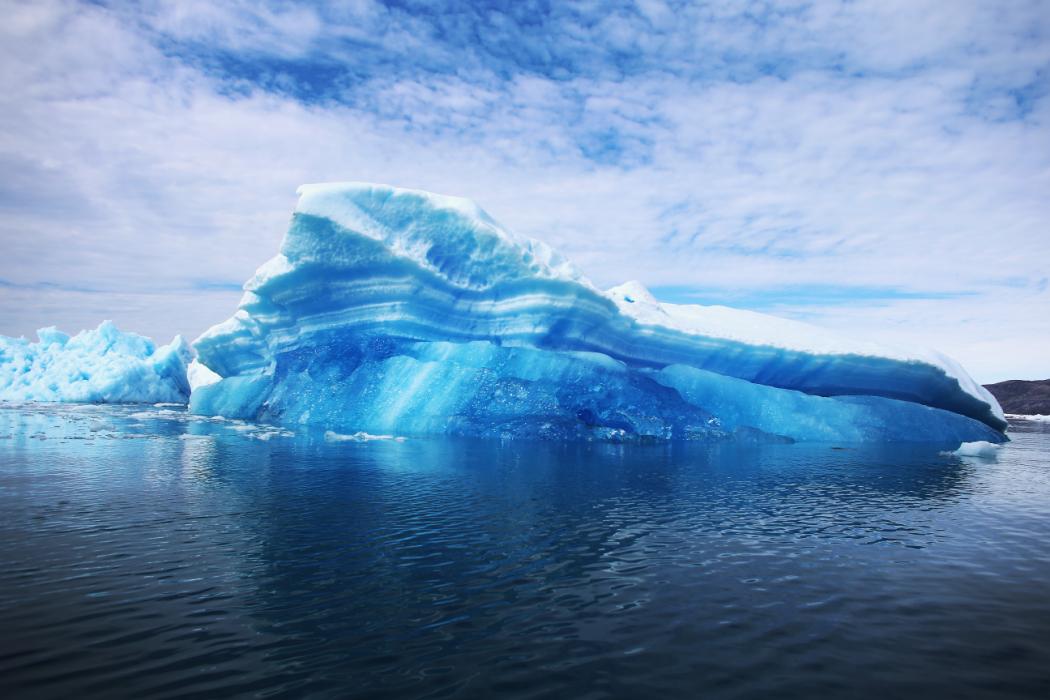 Sen. Rand Paul has called the science behind it “not conclusive.” Sen. Ted Cruz has denied its existence. Former Florida Gov. Jeb Bush has previously presented himself as a skeptic. And both Wisconsin Gov. Scott Walker and Wisconsin Rep. Paul Ryan have spoken out against any kind of federal regulation or taxes aimed at stopping it.

The “it” is climate change.

This poll is totally believable! Especially when you think about who was polled, where they were polled, when they were polled and the average age of the person polled. This is only a guess, but I would say the poll was taken during the snow emergency in the inner city with an average age under 45. The conclusion I came up with is that most were a product of the public school system which leans toward consensus thinking not individual thought. The people as a group might have a high school education which makes them prone to follow. The manner in which the question suggests a follower thought process.
Now go to the heartland and ask people over 45 the same question and I am sure that you will get different results. Now follow the money, how much will NYT gain with this article? What is their real motive?

They do it by inventing problems that only they can fix. THEN THEY NEVER EFFING FIX THEM. (Is Social Security fixed? Health Care? Economy? How about the VA Hospitals? They fixed? Have we stopped Iran from obtaining Nuclear weapons? How's Afghanistan doing? How's Iraq doing? ISIS? Is air travel any safer since TSA? Poverty? (47 million on food stamps.) and on and on. How about our borders? You know, the fellows who created flying bombs out of airplanes on 9/11 had overstayed their visas or entered illegally. How about crime in our cities? Chicago? Our politicians can't even get the street lights synchronized.)