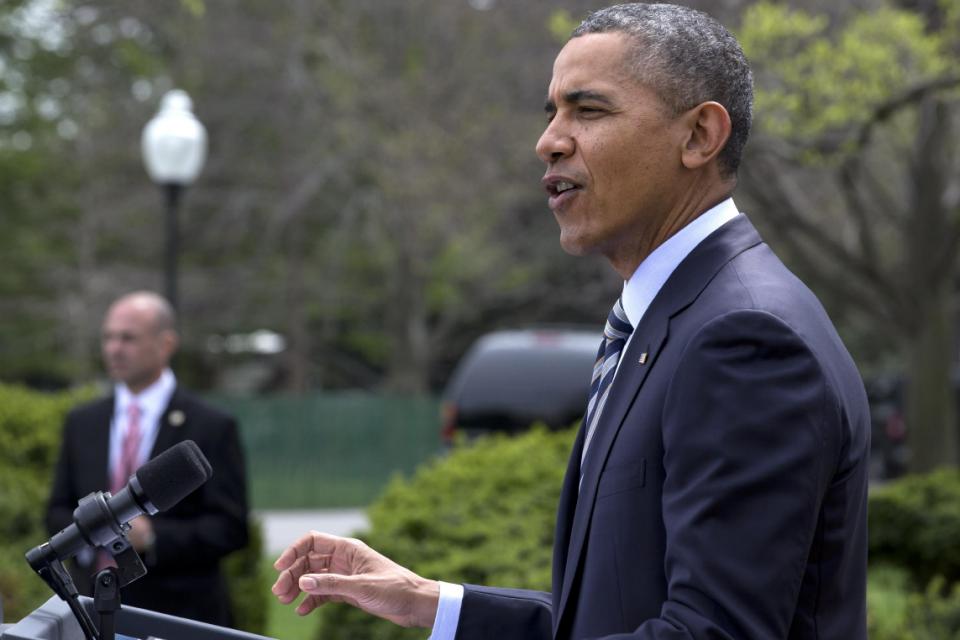 Amid appeals for bipartisanship, President Barack Obama in just three days has provoked Republicans on issues as disparate as immigration, Wall Street and the Keystone XL pipeline — a combative mix of defense and offense that underscores Washington's political realignment.

I would like to remind everyone that that has never happened in all of history and the end result has always been the diminishing value of the lives of all of the innocent victims. At this point all of these players are guilty of facilitating world wide genocide.