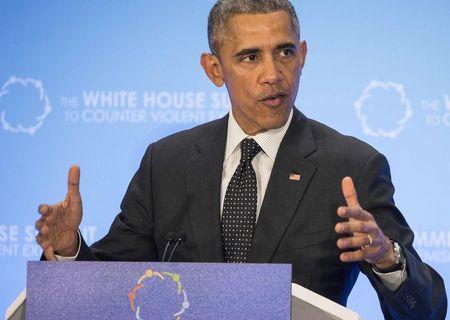 President Barack Obama will direct the Department of Labor on Monday to proceed with new rules that would rein in conflicts of interests among Wall Street brokers who advise clients on retirement investments, administration officials said.

I had one broker replace my old one and said we needed to go over my diversified investments that were locked in for 6 years. Said OK...went in ..he said I don't have any annuities ( didn't even know what word meant but had to do with when I retire I get it. I was 40 at the time)) we talked some about what I may need to do in the future so take that in consideration. Next time I called...my account was closed....Come to find out he put 100% of my investments in annutities that I wasn't allowed to get out before 70 without a penalty. I lost money taking them out. First Union said they would crush me in a lawsuit because I signed. ( maybe ..maybe not). So I ate it and wrote a letter and reported him to the SEC. It stays on his record. Flithy greedy wormy pig.