For Jeb Bush, the Q&A is the message 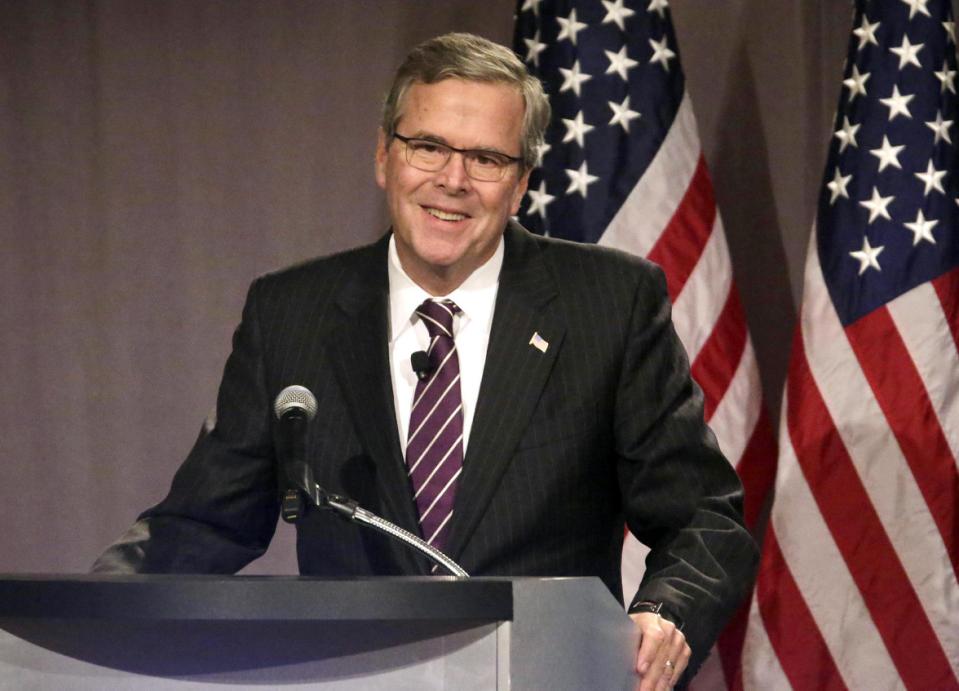 Hogwash - White wash his garbage. Listen this is the real fact that everyone should understand. He was governor of Florida. The reason he DID NOT RUN FOR A SECOND TERM FOR GOVERNOR IS THIS. He knew ahead of time that Lehman Brothers was going to get bailed out by his brother the president. SO he became a consultant for Lehman Brother and Received $$$Millions$$$ of dollars in bonuses along with all the other executives while the employees lost there jobs and got next to nothing. THIS IS TRUE. His cousin HG Walker worked there and also received Millions. That is enough to make me never want to see him as our president.