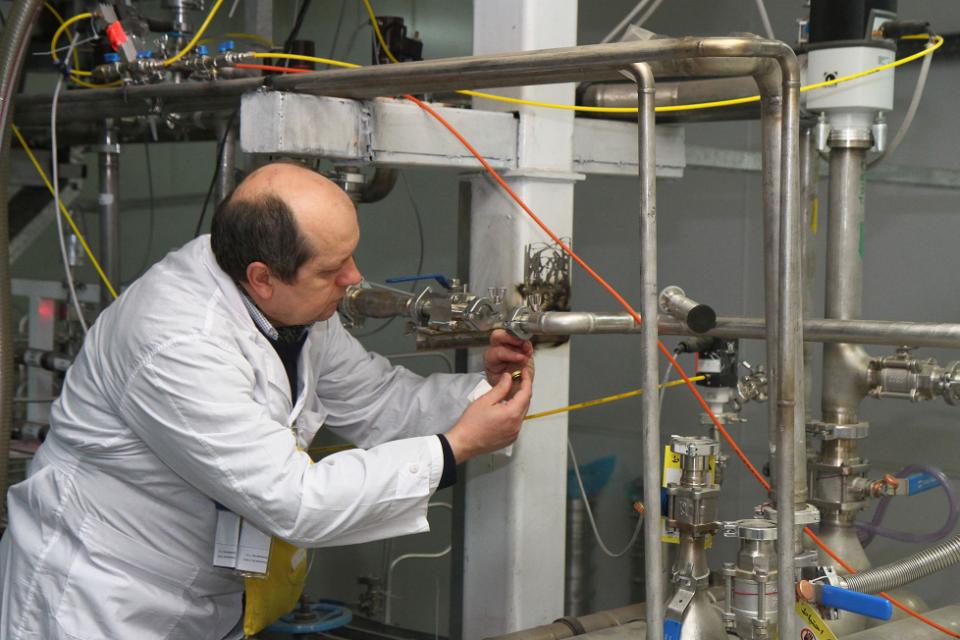 Iran in the case of new U.S. sanctions would continue the nuclear program and will increase the number of centrifuges.

Tehran hopes to reach a General framework agreement with the "six" (five permanent members of the UN security Council and Germany) on its nuclear program.

Why are we even talking to these terrorists in Iran except thru the UN? Why are we still discussing fissionable material with them? We discuss a limit, then they break it, then we discuss a limit giving them more, then they break it. To hell with discussions any longer. No Nukes in Iran or a joint UN Task Force should go in and invade and eliminate any possibility of nukes.

I suspect that the point of imposing new sanctions is to torpedo these current negotiations and not to force Iran to compromise. Just listen to John Bolton he has been calling for a war against Iran for the last decade regardless of any diplomatic progres

When the sanctions don't do anything and keep them from enrichment then what? Is the U.S. seriously thinking of using "all options on the table"? That in itself is a threat if i ever did see one. Negotiation with the U.S. mean absolutely nothing, thats just like dealing with the devil.

The easiest way to to stop Iran from having nuclear weapons is by having the region turned into a nuclear-weapons-free-zone. Every country in the middle-east has agreed to this have signed the NPT except for Israel. The way I see it when you have two countries being occupied on either side of you and one with stockpiles that has a history of invading Egypt, Syria, Lebanon, and is enacting its own brutal occupation, maybe having a nuclear warhead is a way of deterring an invasion.